Another layout update, mainly track changes to fix some issues and to make it a little more interesting. The original plan had three running loops which all followed the same route, I want to break that up a bit and have the third take a different route. Not so many pictures this time as it looks basically the same but with some track removed. First video is the second episode and the layout update in detail. The second is the running session after. 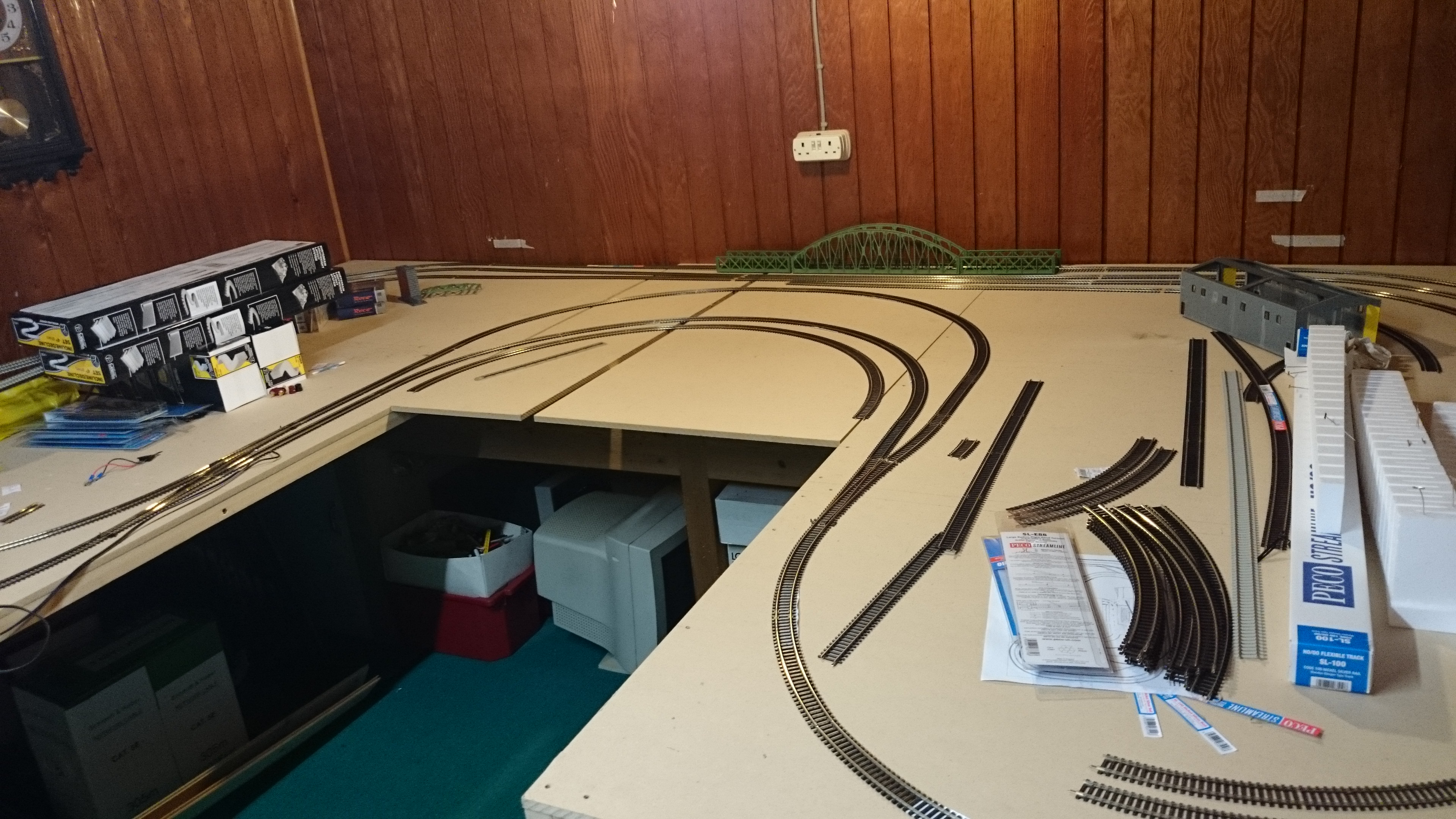 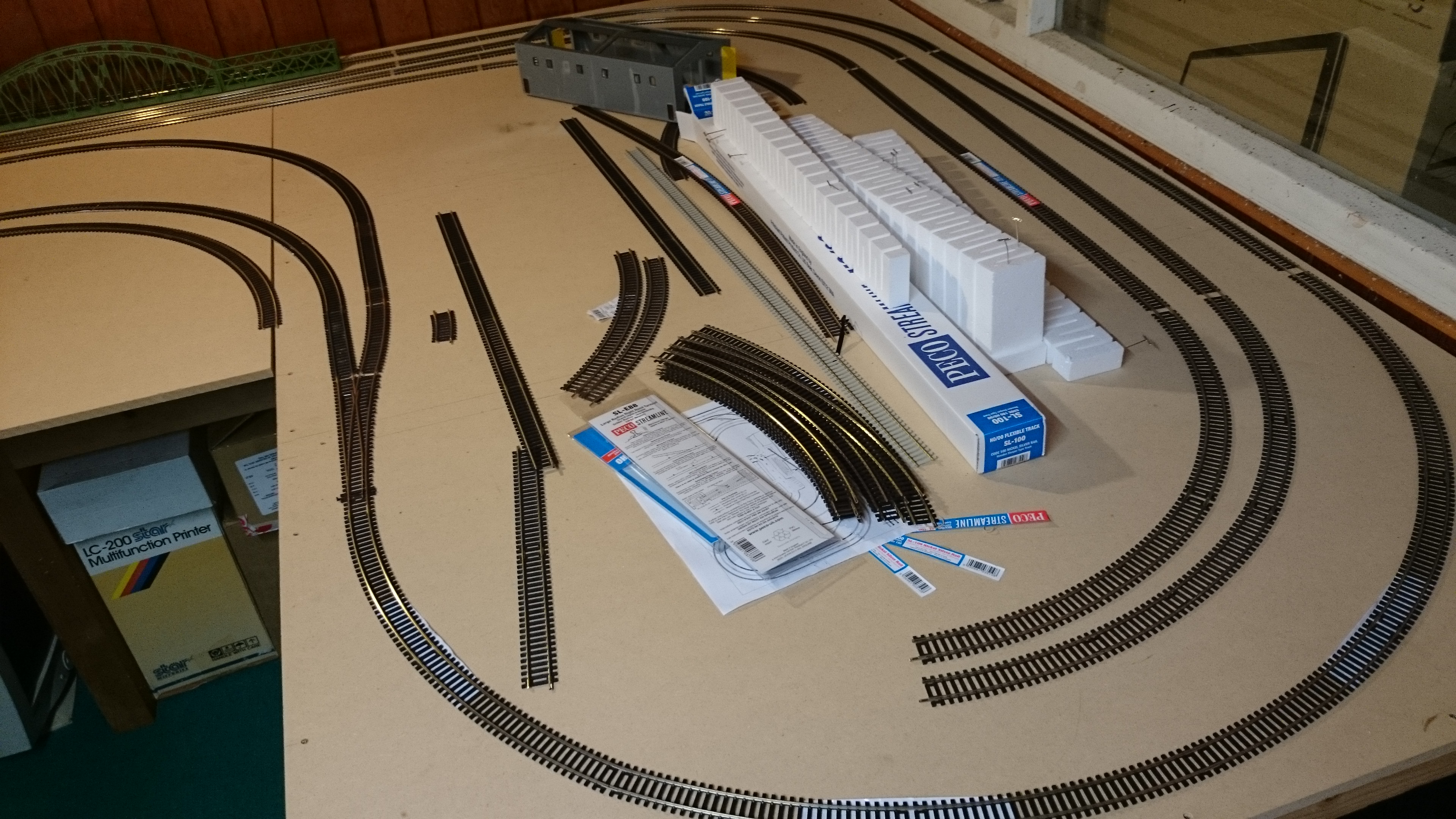 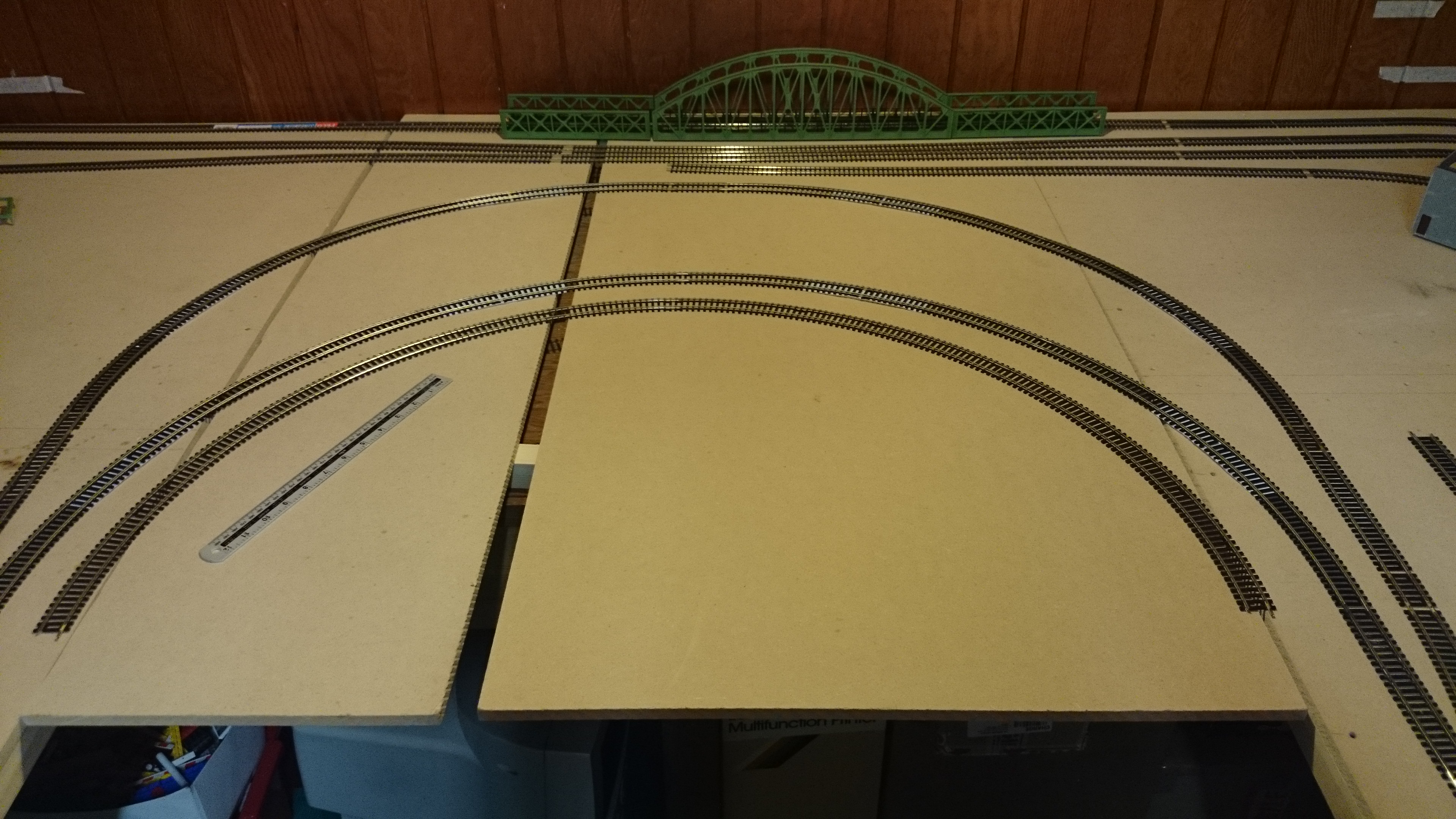 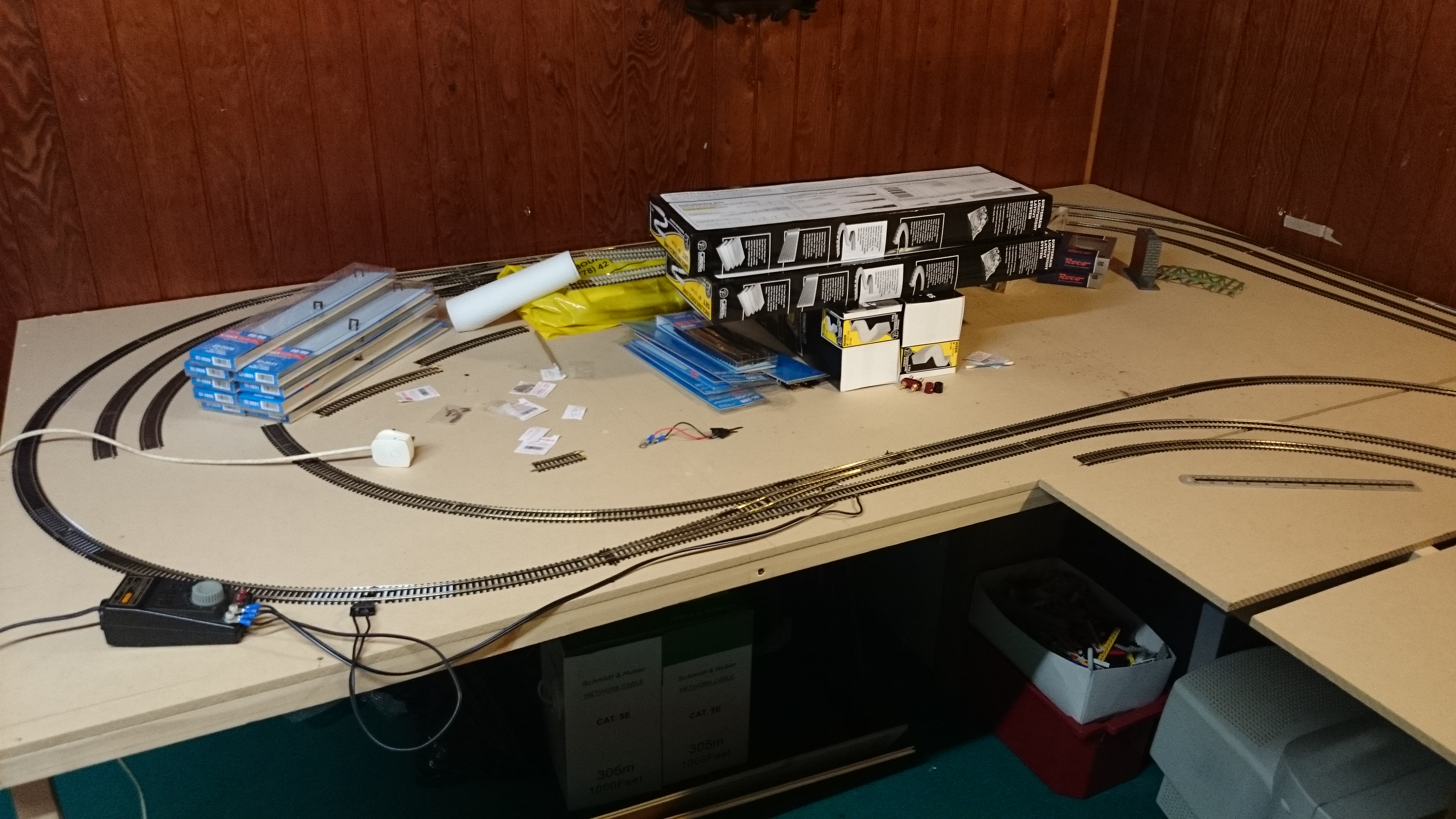