A walk along LNER’s new Azuma while stopped at Peterborough before making its departure north, possibly to Aberdeen via Grantham if the display was accurate. Only had an old mobile which died half way along and had to change to another phone, which is why there is a cut mid-walk. At the end we see the Azuma depart under diesel power (pantagraph down). Looking through the windows we can see the weights under seats, presumably to simulate passengers.

Some clips taken at Woking between October 2016 and January 2017, including some of the festive changes to trains and destinations. Mostly Class 159, Class 158 and Class 444 Desiro.

While on the road trip we did come across the occiasional railroad and here are some short videos taken on the spare of the moment.

Two short clips of the MBTA Commuter Rail going through a crossing in Framingham, Massachusetts on 19 Nov & 17 Dec 2015. I had hoped to get a good video while I was here but due to various reasons we didn’t have time to go rail fanning. Sharing this mainly for the sound of the horn which I felt was worth it.

Note that due to the loud background chatter during the first part of the video I had to cut out some of the containers passing, but all the locomotives are shown. For the second part of the video I was able to get closer to the track, but unfortunatly all the locomotives had already passed at this point (I had hoped for more power mid train or at the rear but sadly not). 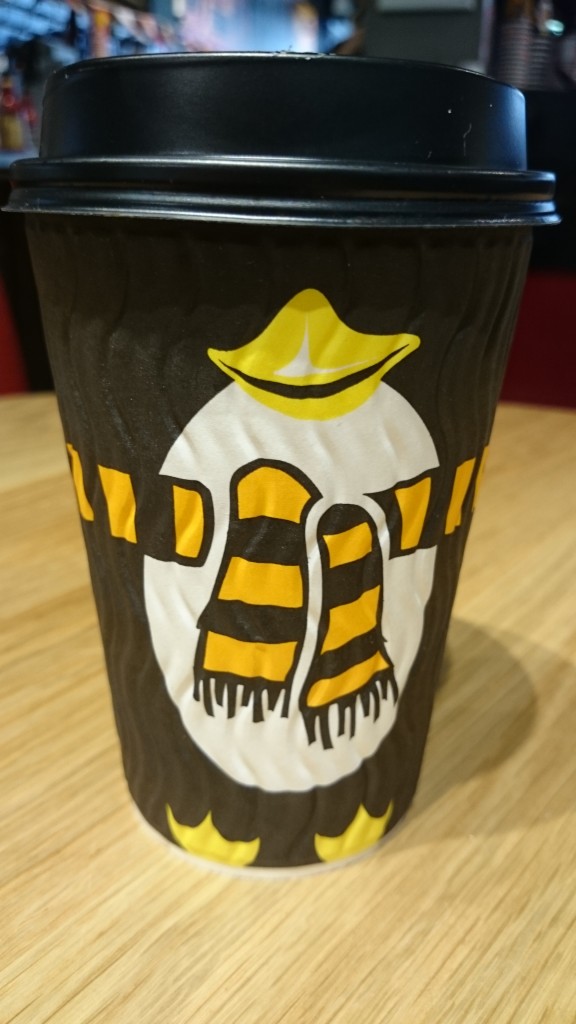